Originally used as decoration on caps, collars and cuffs in Tudor England and before, black work uses counted stitches to form small repeated patterns on linen.

An elegant monochromatic counted embroidery, black work is often referred to as Spanish work, as it is thought to have been introduced to the court of Henry VIII by Catherine of Aragon. It is, however mentioned in England as early as The Canterbury Tales. Usually worked on linen, blackwork was used as a decoration on caps, collars and cuffs.

Worked on an evenweave fabric, blackwork uses counted stitches to form small repeated patterns of floral and geometric shapes. As it evolved, more naturalistic shapes appeared including insects, animals and birds.  Successful blackwork depends upon the choice and placement of stitches to create different tonal effects. 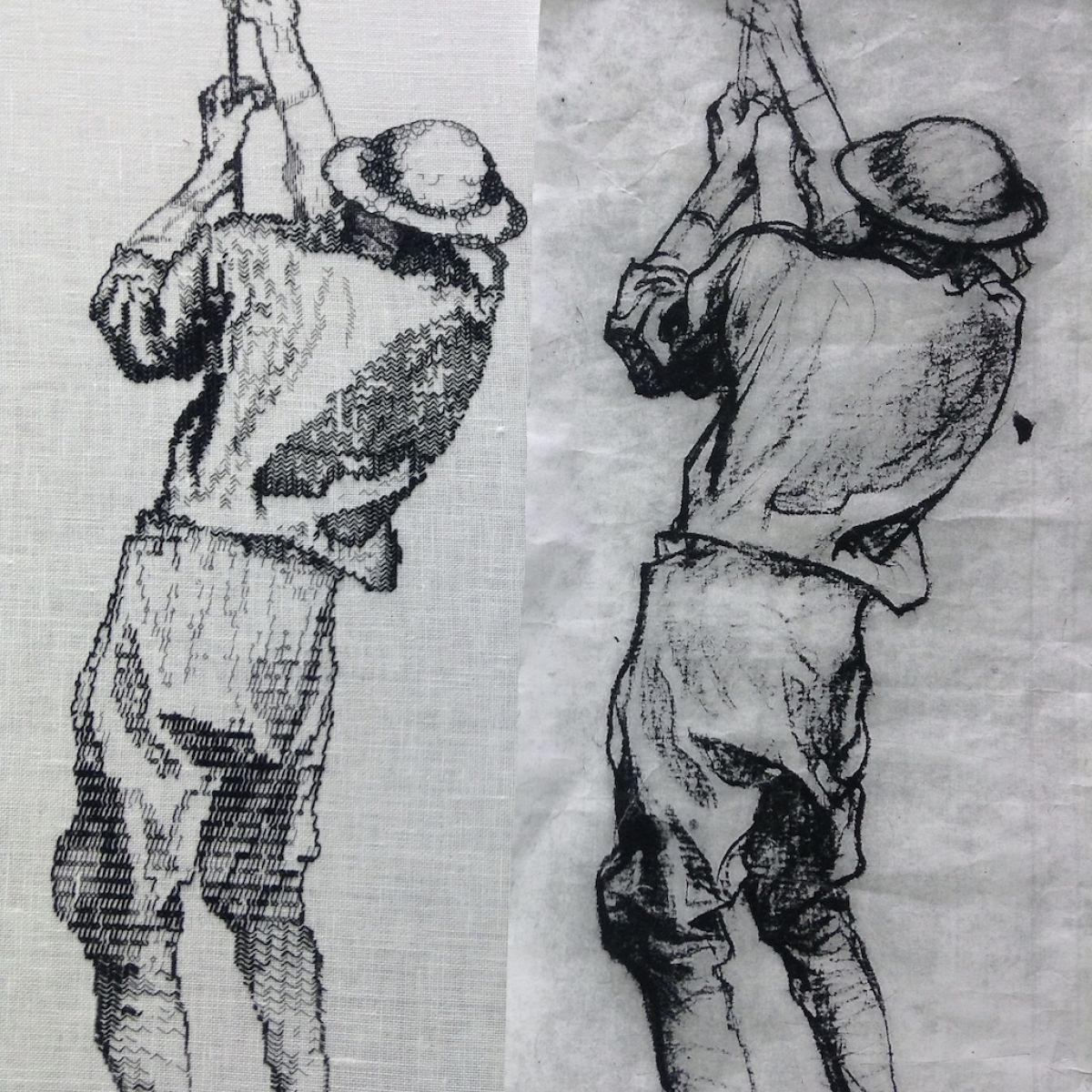 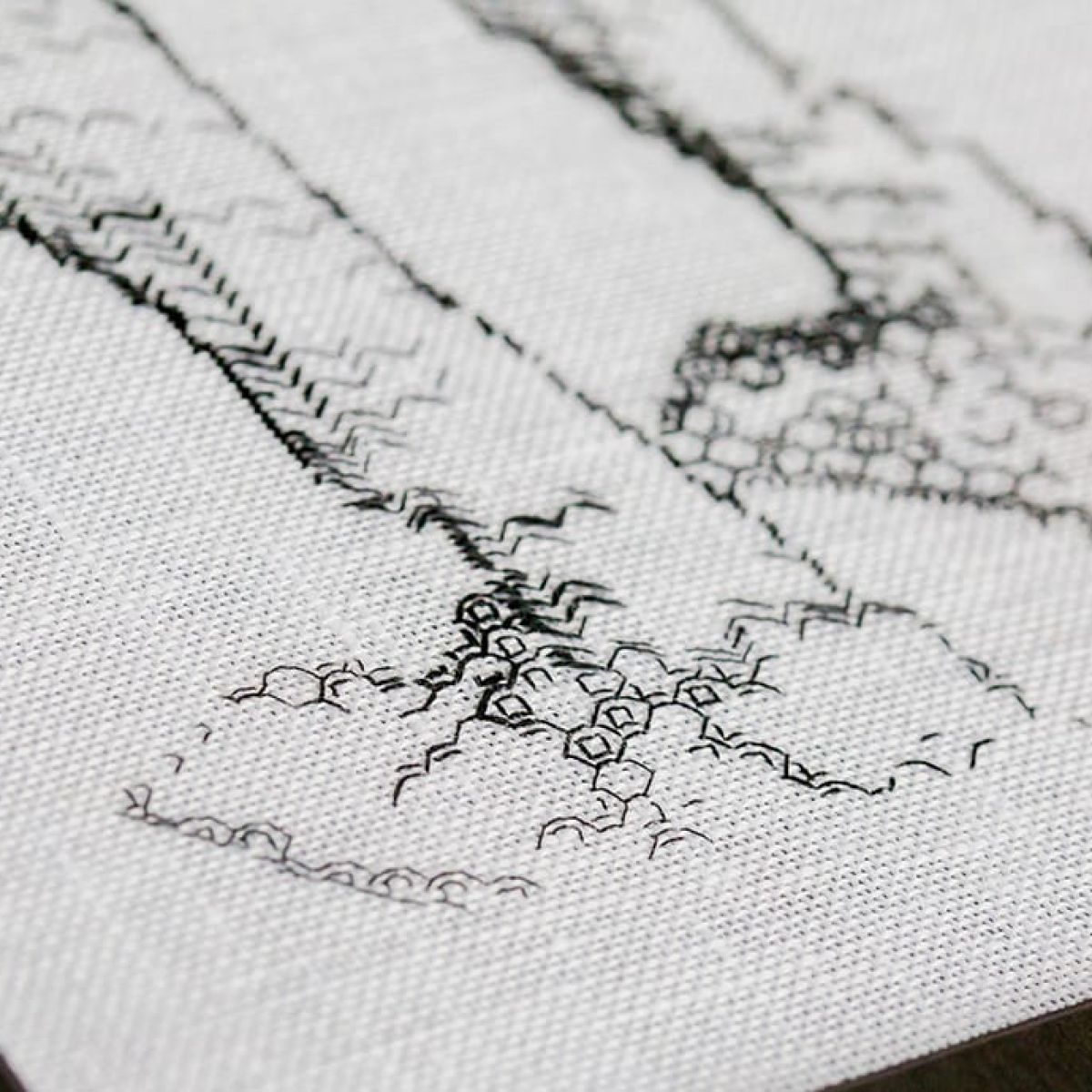