Inventive, versatile and exciting, canvas work is a counted technique that is incredibly popular as a pastime and uses a variety of stitches and threads on an open weave.

Often overlooked as creatively stunted, canvaswork is in fact versatile and can be extremely inventive. Using a wide variety of stitches and threads on an open weave base canvaswork is a counted technique.  Used in its basic form during the Middle Ages on vestments and furnishings, it became popular in the late nineteenth century when the change in interior fashion led to smaller items such as cushions and slippers being produced. As the pastime grew kits and charts were produced and Berlin Wool Work was born. Industrialization brought mass production with 14000 patterns available but with this the delicacy of the originals was lost. Today practitioners are moving back to a more freeform, imaginative approach. 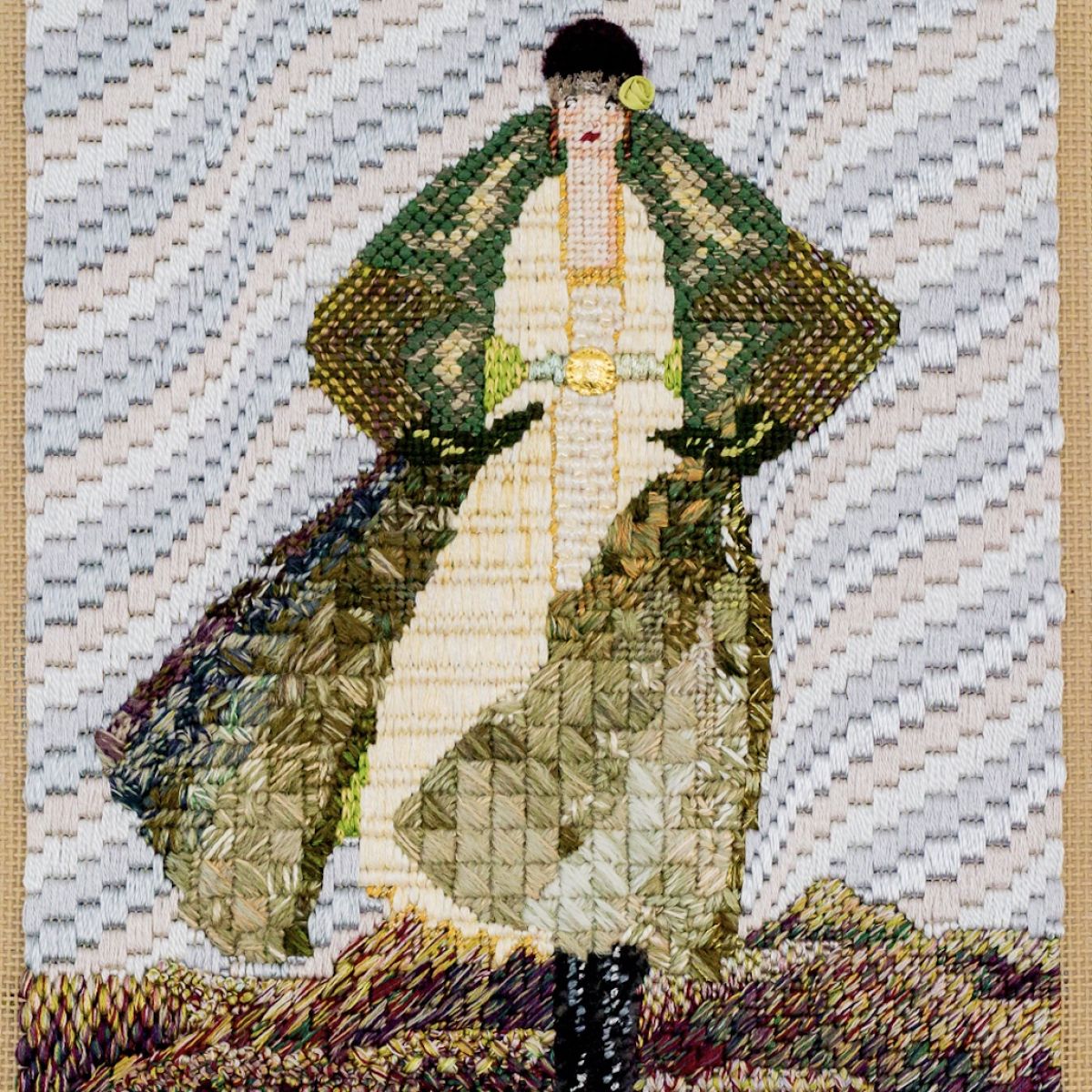 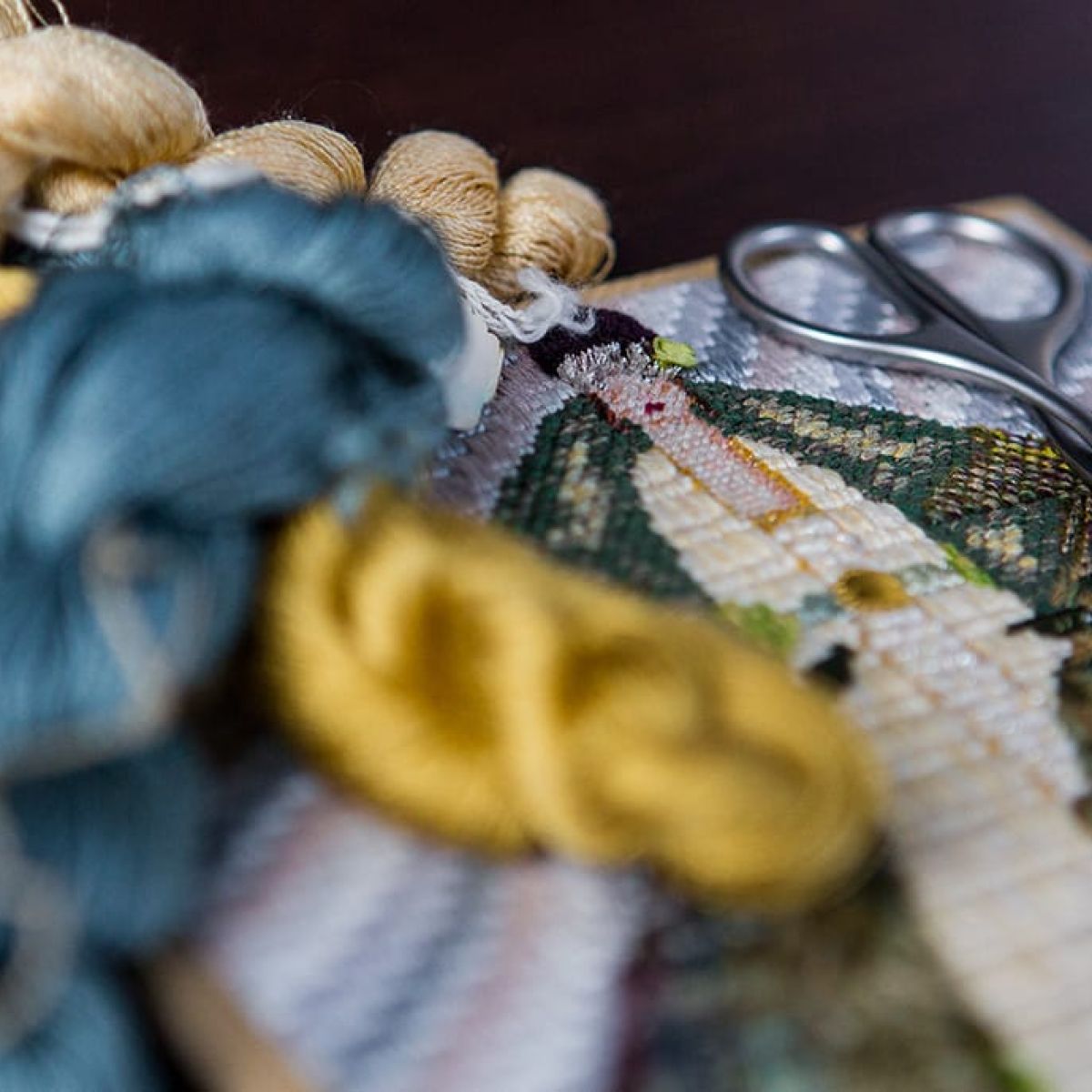