Historically boxes were worked to perfect and demonstrate a girl’s embroidery skills, now they are simpler but no less effective.

Evolved from fifteenth century ecclesiastical three dimensional padded work, stumpwork became popular in the seventeenth century especially in the decoration of caskets or boxes. Daughters of affluent families would buy ready printed linen from embroidery pedlars, these were then stitched often depicting political themes - caterpillars for Charles I and butterflies for Charles II. As with Jacobean crewelwork pattern were elaborate and fantastical. The boxes were then constructed by professional joiners.

Nowadays boxes are made from fabric covered card and once decorated, stitched together by hand. 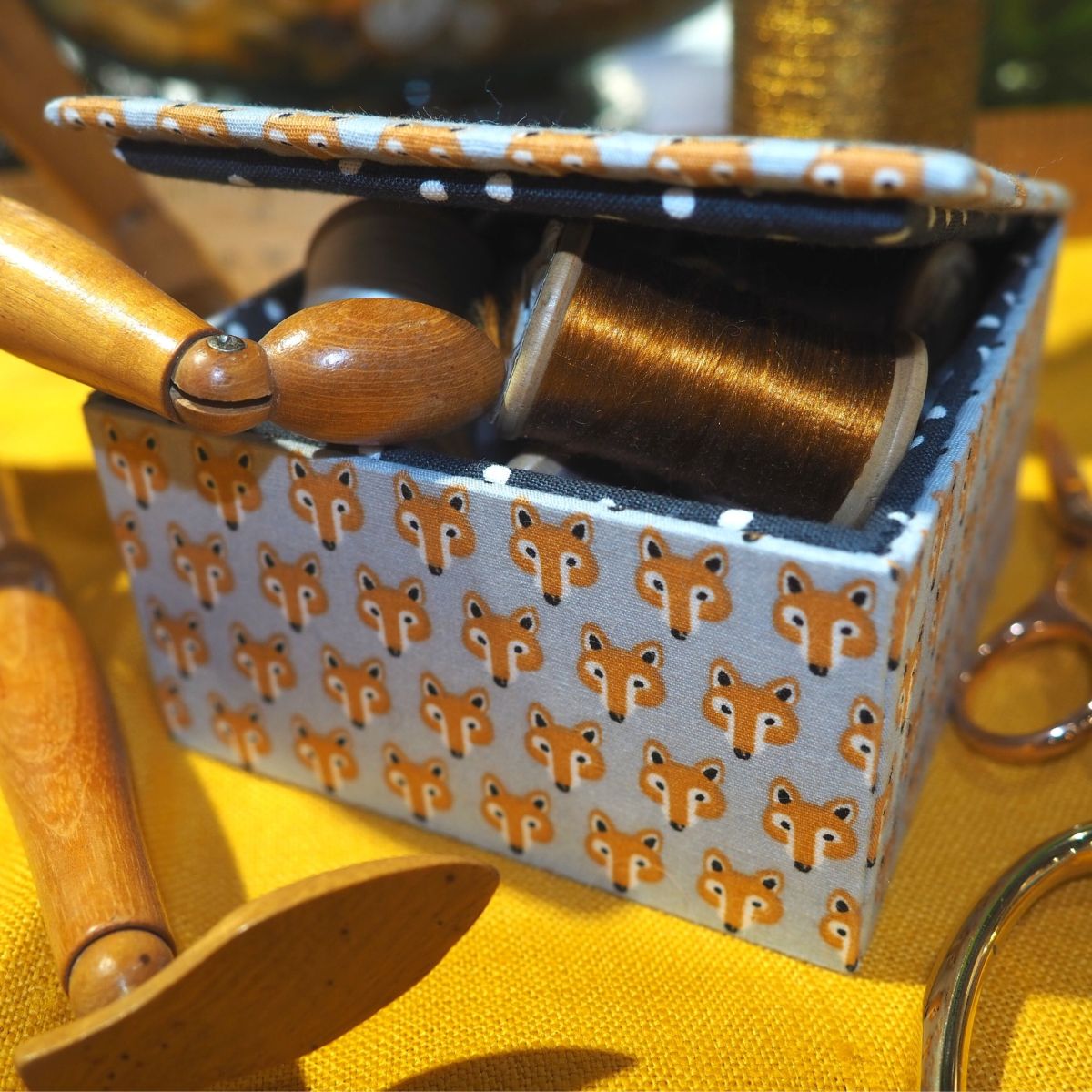 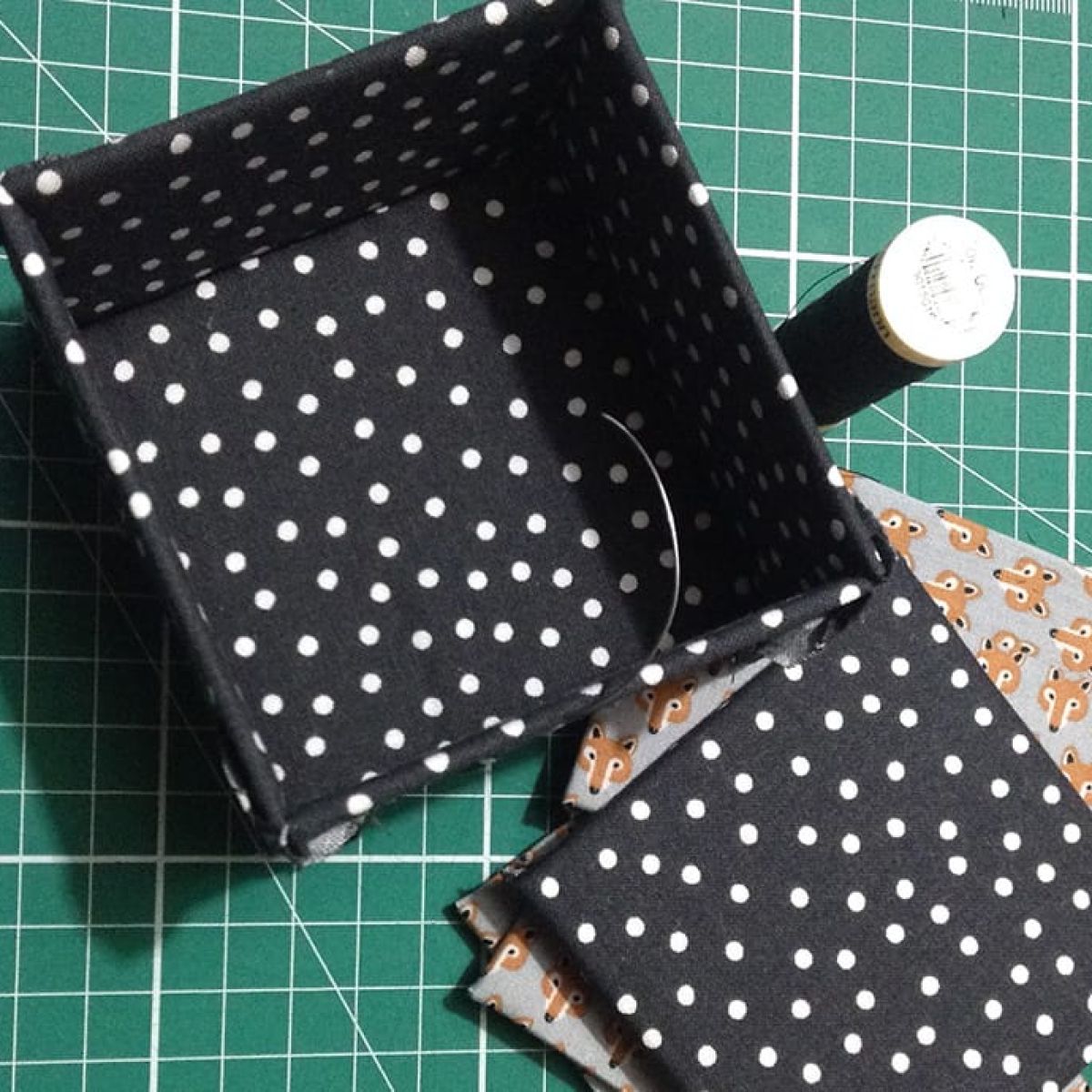