Working with metal threads, gold work has been in use for over 2000 years and is common in the furnishings of royalty and military regalia.

Using metal threads, goldwork is particularly prized for the way light plays upon it. Threads are usually imitation gold, silver or copper, they have never been pure gold but silver gilt or cheaper materials and despite its name threads are available in an array of colours. Goldwork is a form of surface embroidery, usually laid work or couching. The treads are positioned using a tool known as a mellor.

Originally developed in Asia, goldwork has been used for over 2000 years. It reached its peak in the Middle Ages with the ecclesiastical work known as Opus Anglicanum. Nowadays it is used in furnishings of royalty and the nobility, and military regalia. Goldwork has always been and remains reserved for occasional or special use as the threads are so expensive, it is time consuming to create and will not hold up to laundering. 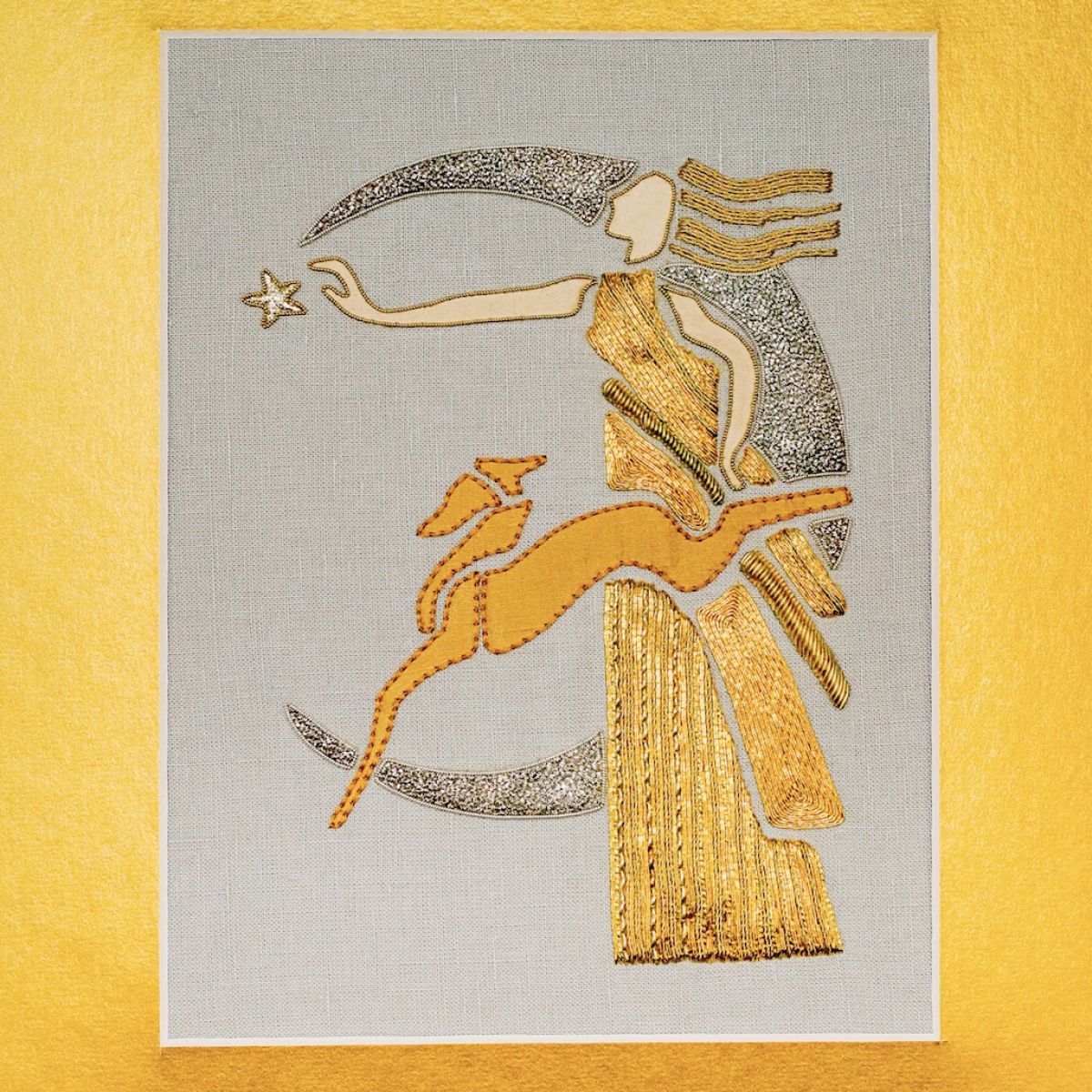 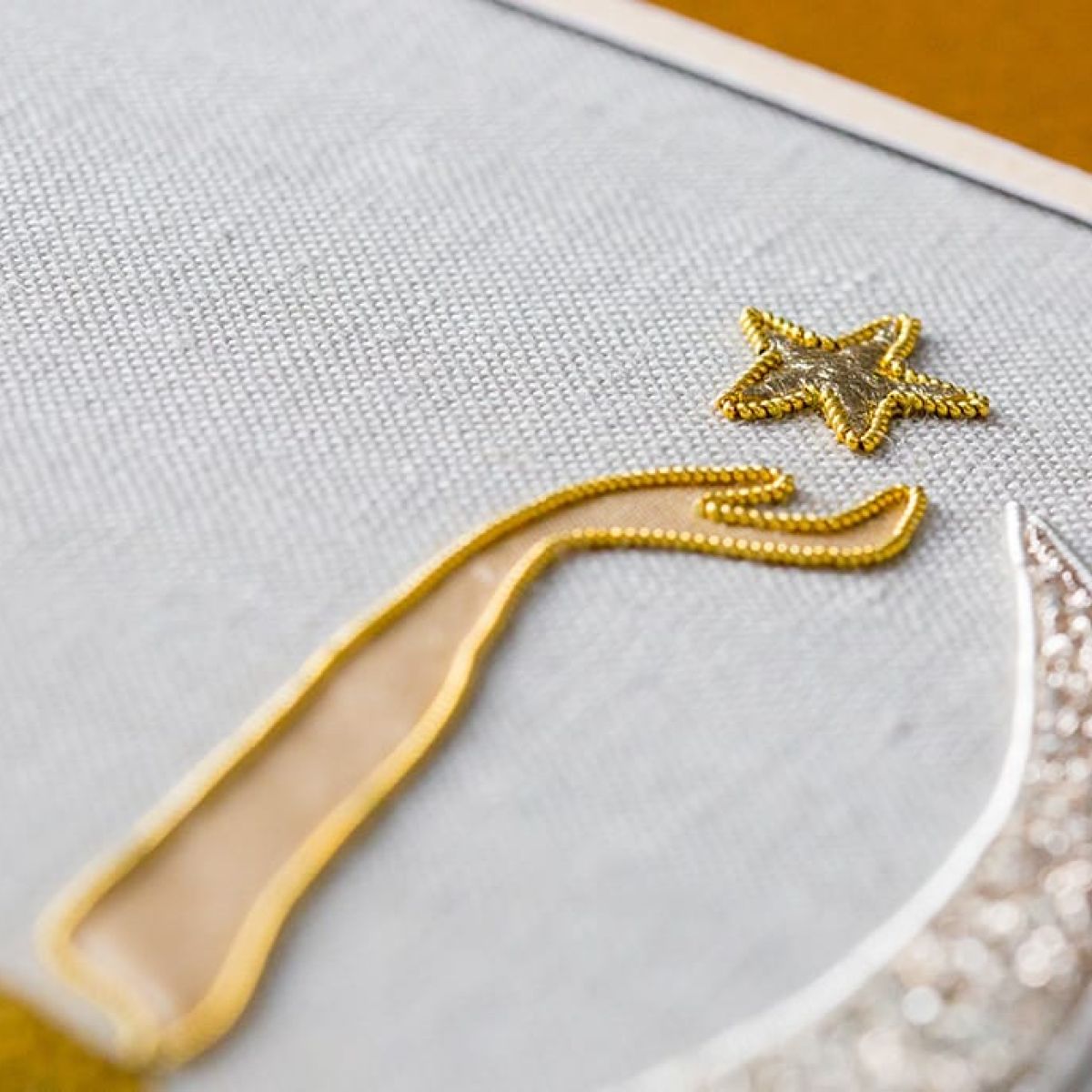 You will learn the basics of working with metal threads, their uses and limitations. While creating a beautiful image we will explore passing, pearl purl, bright check, smooth check, rough check, rococo, twist, plate and Japanese, where and how to use them. Everyone loves bit of bling!