A tassel is primarily an ornament but it can also be used to finish a knot or a seam and allows embroiderers to incorporate lots of colours and textures into work. It’s been used as a technique since Biblical times.

In the Bible God told Moses to make tassels(tzitzit) and wear them on the corners of their garments to remember the commandments. These tassels however bore little resemblance to the modern European decorations.

Originally Western tassels were a series of windings around a string, later wooden moulds were used to achieve the desired shape. The French dominated the tassel market, apprentices took seven years to become a passementier. In the Middle East tassels were worn as talismans to protect from evil spirits and demons.

A tassel is primarily an ornament but can be used to finish a knot or seam, each can include a fringe, cord, galloons, pompoms, rosettes and gimps. 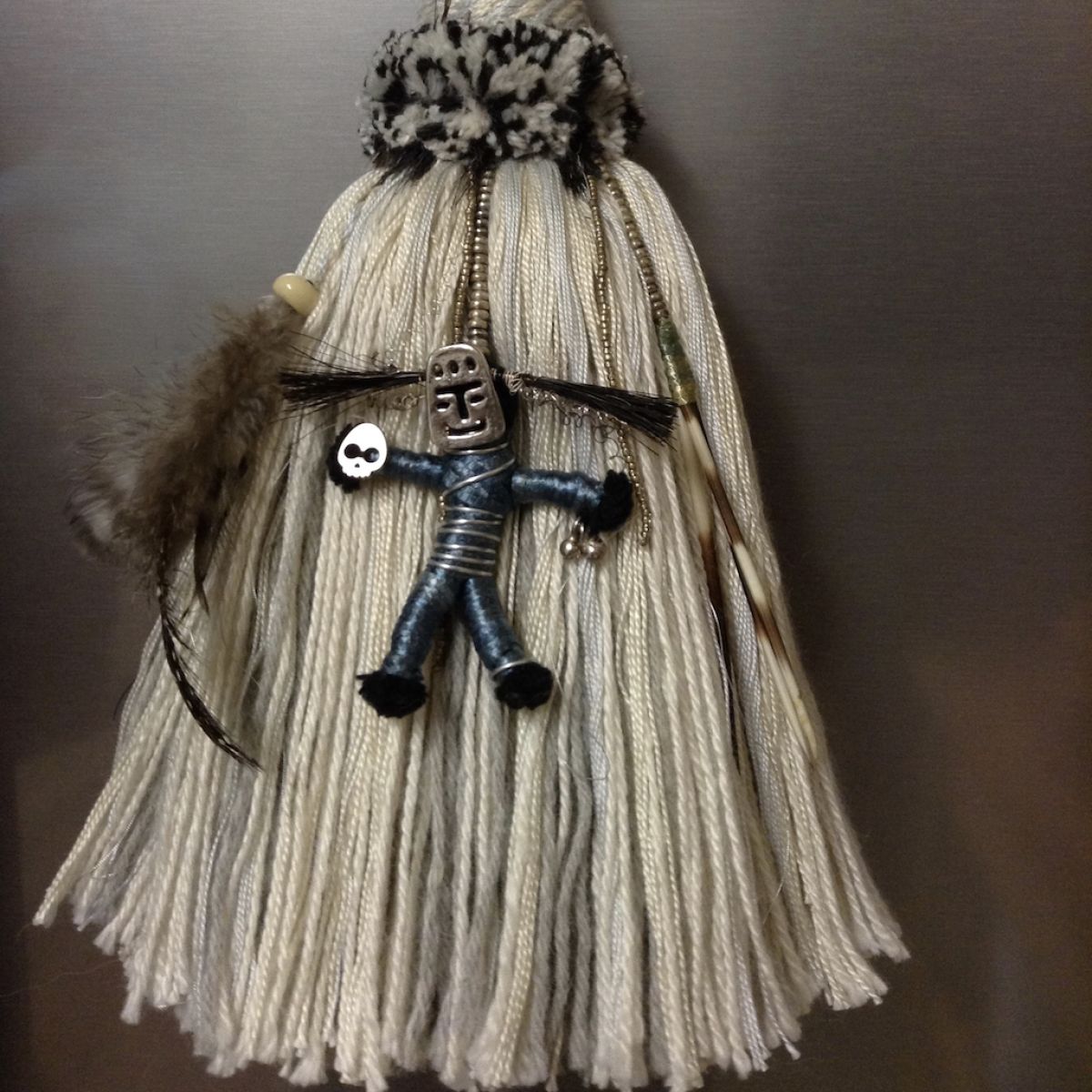 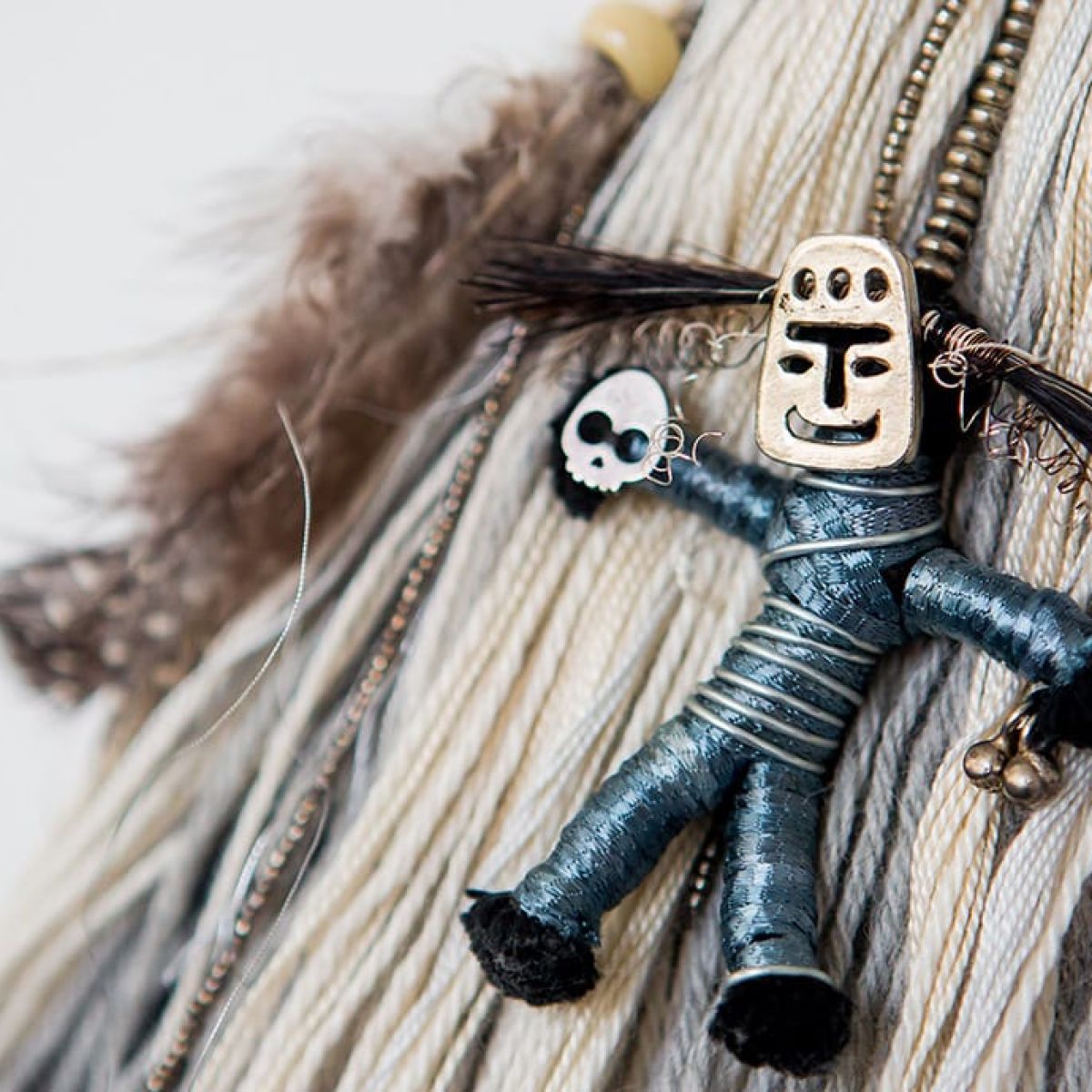 Come and make a colourful tassel. Not much sewing needed but a day emerged in colour and texture.